Tephra ICA presents a selection of works by artist Moira Dryer (b. 1957, Toronto, Ontario; d. 1992, New York, New York) in conjunction with the major exhibition of Dryer’s early work at the Phillips Collection in Washington, DC, entitled Moira Dryer: Back in Business. Both exhibitions are curated by Lily Siegel and serve to reposition Dryer as one of the most significant artists of her generation.

Yours for the Asking provides an intimate look at the artist’s practice through works given as gifts to, or purchased by, friends and family, many never previously shown publicly. The exhibition title was borrowed from a newspaper clipping found in Moira Dryer’s studio notebooks. Her composition books, full of notes, clippings from newspapers, glossy magazines, photographs, and drawings, show an acute attention to language. Much of the text found in these notebooks appear as titles of individual works. The title of this exhibition was selected in recognition of her generosity, confidence, and singular voice.

Despite Moira Dryer’s premature death, she enjoyed a prolific career with solo exhibitions at the Institute of Contemporary Art, Boston; San Francisco Museum of Modern Art; and New York’s Museum of Modern Art, organized during her lifetime but mounted posthumously. In 2000, there was a major survey of her paintings dated from 1989 to 1992 that traveled to Forum for Contemporary Art, St. Louis; Art Gallery of York University, Toronto; Rose Art Museum, Brandeis University, Waltham, Massachusetts; and The Contemporary Museum, Baltimore.

“When Dryer’s friends, family, acquaintances speak of her, it is of a generous, charismatic, strong, and driven woman. She was a singular talent. For this exhibition, Yours for the Asking, I wanted to reflect those sentiments through the title. All you have to do is ask; the squeaky wheel gets the grease; open book; easily attainable.”

This exhibition is generously supported in part by ARTSFAIRFAX and Robert and Theresa Goudie. Additional support provided by the Exhibition Circle.

Back in Business: A Conversation on the Life and Work of Moira Dryer 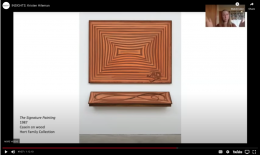 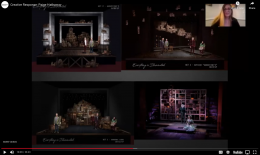 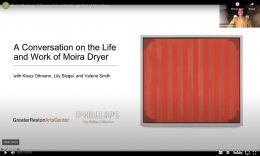 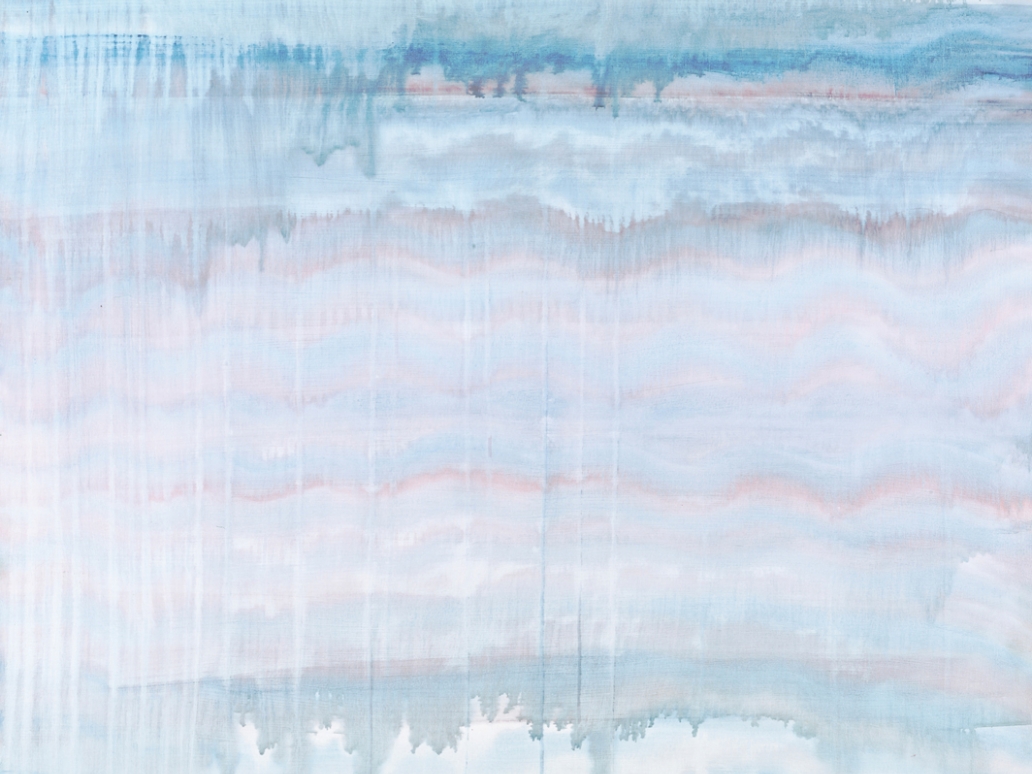 “LIFE IS FRAGILE + TENUOUS / & so is the work / Delicacy + vulnerability are / things I explore.” So reads, in part, an undated handwritten note by Moira Dryer, an elusive and often poignant artist who certainly knew something of life’s frangibility. 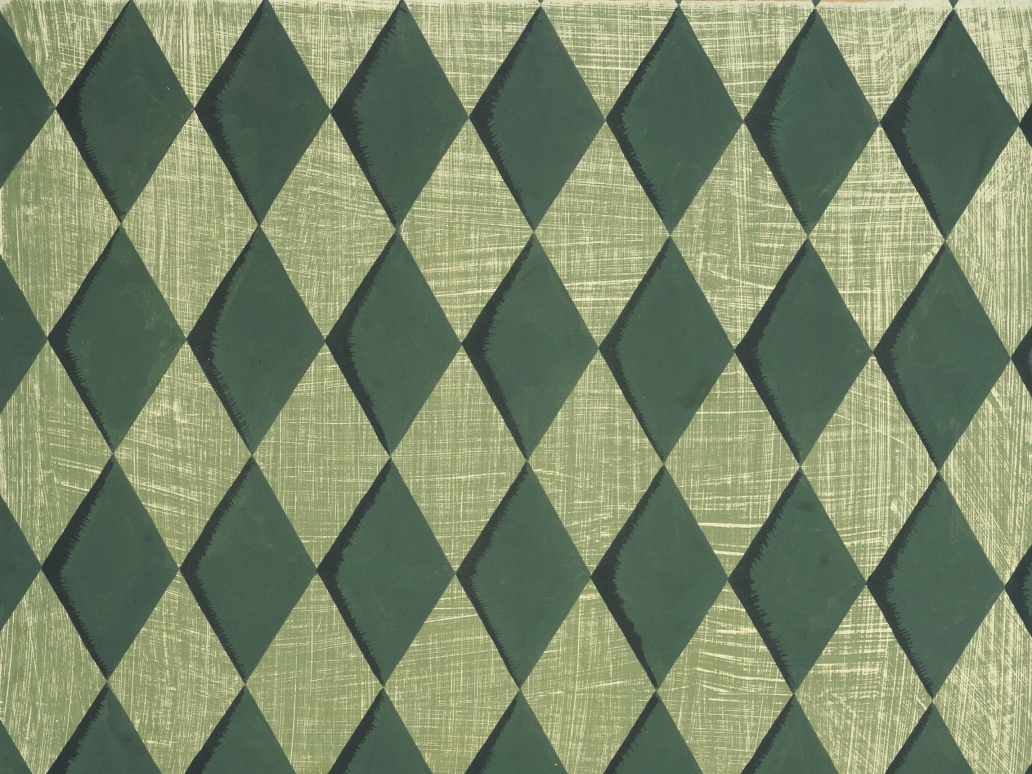 As interested in the art of the Renaissance as the contemporary, and mentored by both Elizabeth Murray — an abstract painter known for her cartoonish shaped canvases — and the conceptualist Joseph Kosuth, Dryer assimilated multiple points of reference, only to disavow them. In her short but prolific career, the artist, who died in 1992 at 34, was a student of many, and as a result, derivative of no one. 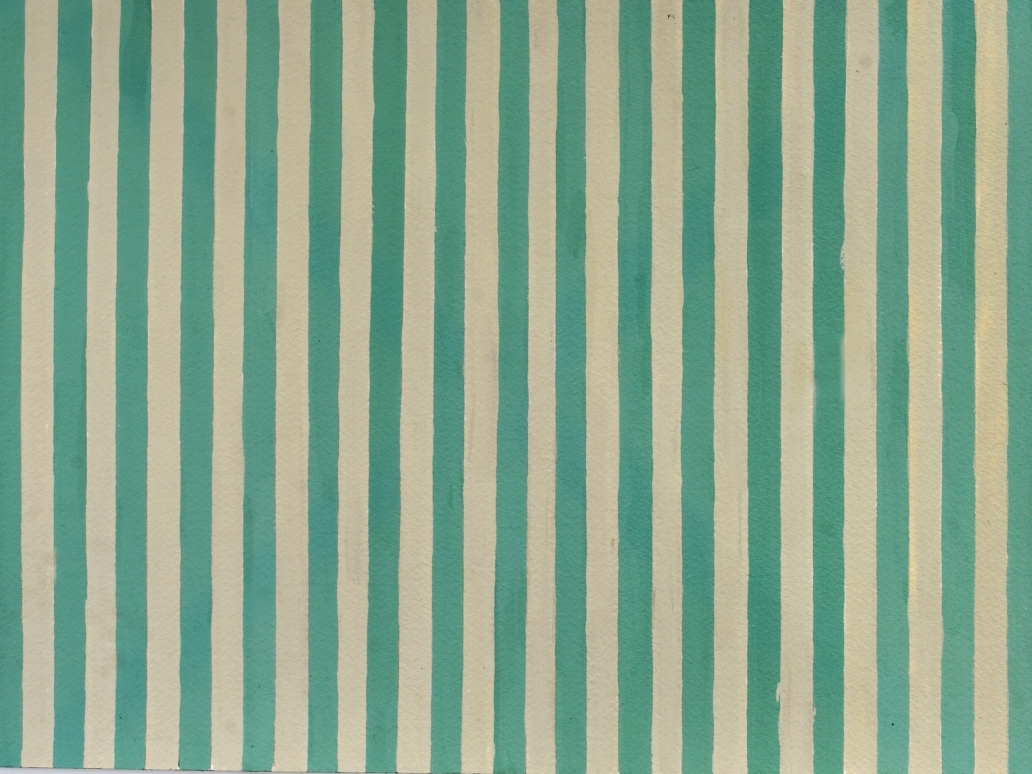 Moira Dryer’s talent as a painter was to draw poignancy out of an almost generic pictorial vocabulary—stripes, blotches, drizzles of drippy color—and to put her formal reticence at the service of an intense playfulness, playing on the edge of sculpture.

Read full review
Back To Top